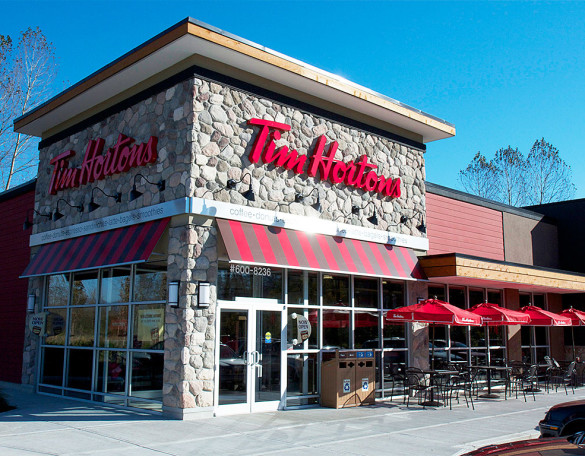 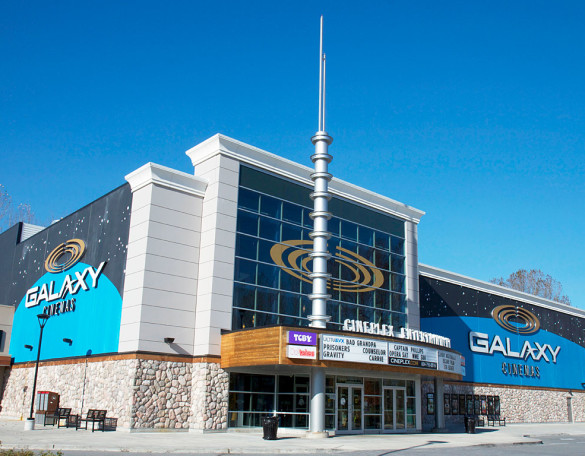 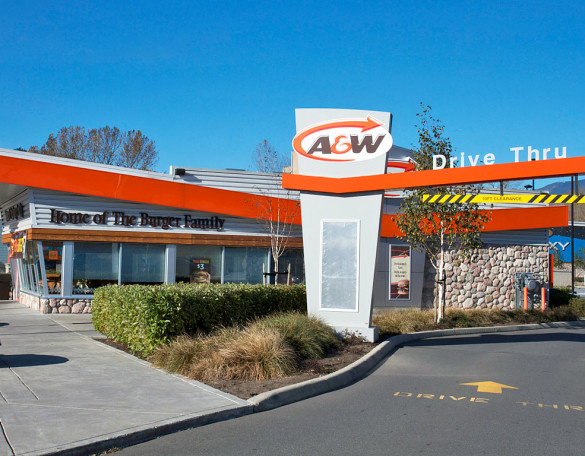 Chilliwack is located in the Fraser Valley on the eastern border of the Lower Mainland. Chilliwack has experienced phenomenal growth in recent years with an “open for business” policy that has inspired business and residents alike to choose Chilliwack.

With an approximate population of 69,217 (a 10% increase since 2001), Eagle Landing is centrally located to service both the north and south sides of this rapidly growing city. The most significant infrastructure upgrade is the Eagle Landing Parkway Connection, which will extend Ashwell Road from the north through the Eagle Landing project to the new highway interchange at Hwy1.